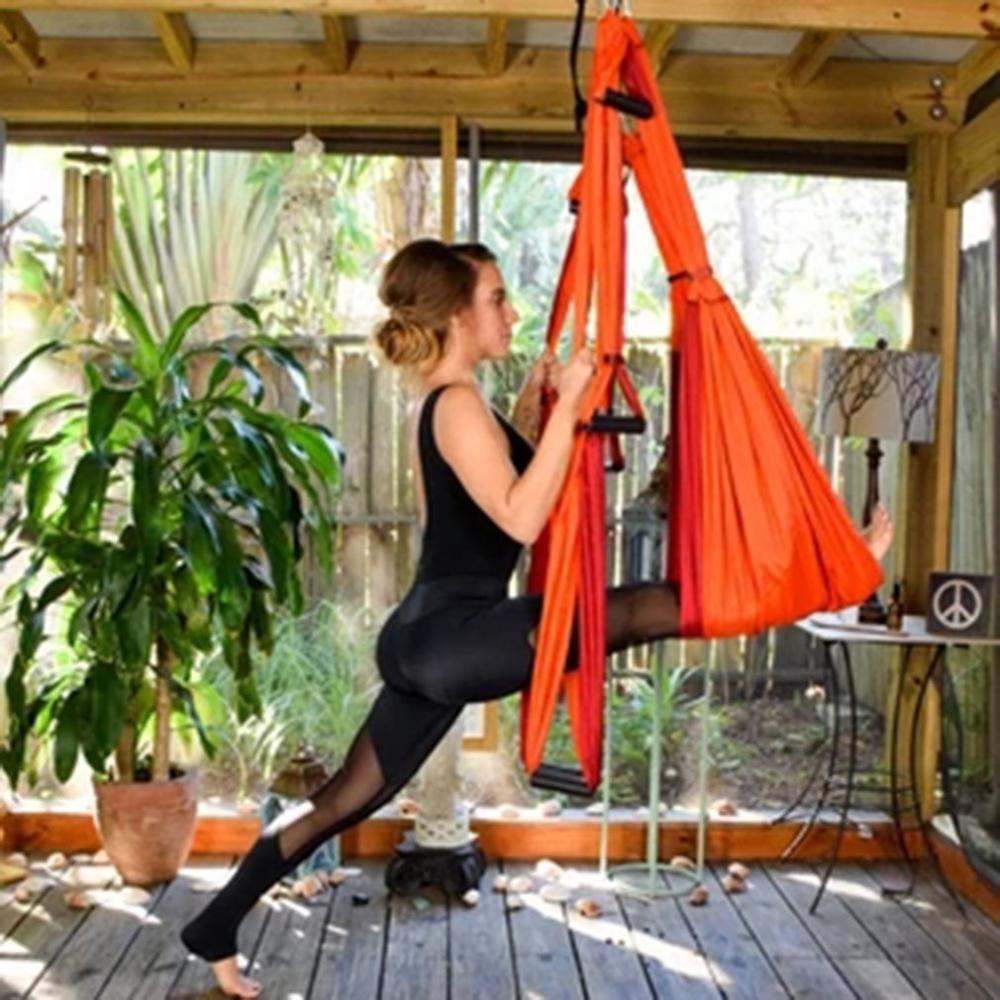 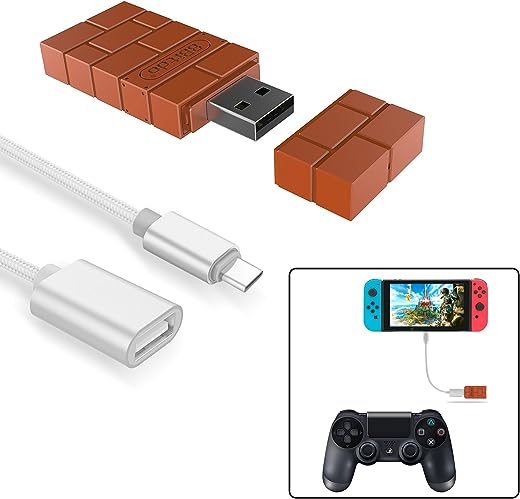 This is a must have for any Switch owner with the slightest desire to expand their controller options.Play your 8Bitdo Controllers,Nintendo Switch Pro,Nintendo Switch Joy-cons,PS4,PS3,Wii Mote,Wii U Pro and more wirelessly on Windows PCs,Macs,Raspberry Pi,laptops and even Nintendo Switch.System Compatibility Nintendo Switch,Windows,macOS Android TV box,Raspberry Pi, RetrofreakSpecial Features DualShock 4 support vibration / 6-axis motion on Switch X-input, D-input, Mac mode, Nintendo Switch mode X-input mode support vibration Lag – freeConnectivity Bluetooth 2.1+EDR, Class 2 （2.402GHz~2.48GHz）Controller Compatibility All 8Bitdo controllers and arcade sticks DualShock 3, DualShock 4, DualShock 4 Pro Wiimote, Wii U Pro, Nintendo Switch Joy-Cons, Nintendo Switch ProDimensions and Weight 130mm x 160mm x 250mm 50gIncludes USB wireless adapter x 1 OTG cable x 1 Tips: You need to enable Pro Controller/Wired Controller in the settings on the Switch. 1. Plug adapter into console 2. Press POWER to turn on your controller. 3. Press both PAIR buttons on the receiver and controller to sync them. 4. Both LEDs on the receiver and controller will become solid when they are successfully paired. 5. Hold Left on DPAD and Select for 3 seconds, Receiver blinks and then becomes solid 6. Success!Note It's one controller per USB adapter. The adapter only supports one joy-con at a time, in the sideways mode. Our USB Adapter is compatible with Xbox One S/X Bluetooth controller now. Please upgrade the firmware to the latest version.

★★★★★ Awesome device. Have some extra PS4/Xbox One S/X controllers lying around and want to save some cash? This adapter is an awesome alternative to the Nintendo Switch pro controller. I have used the pro controller and I like it but it's a bit of a steep price new, especially when there are other alternatives like this adapter. I noticed no input lag or control problems while using a PS4 controller on my Switch. It works wonderfully. There is however one small feature I didn't know about this adapter that doesn't work, and that is you can't turn on the Nintendo Switch with a synced PS4 controller. I could be wrong though, correct me if that's the case. But that's not a big deal for me cause I have easy access to the power button on my Switch.One trick I'll add (and you can see in my picture) is that most likely this adapter won't fit inside the Nintendo Switch dock out of the box, but if you have some sandpaper you can sand the rubber/plastic side of the HDMI cable going into the Switch down by a little so this adapter can fit. Hope this helps!

★★★★★ I'll get the one bad thing out of the way first: It's just a tiny bit too wide to fit in the dock's USB port "inside" the dock, between power and HDMI. Not a deal breaker by any means,as it's small.Xbox One and PS4 pads work perfectly, with rumble and no perceptible lag. The PS4 pad even works with motion control, making Mario Odyssey play amazingly.At nearly 1/4 the cost of a Pro controller, if you have a spare Xbox or PS4 game pad, buying this is a no brainer.

★★★★☆ What to expect: a firmware update (easy and painless, but requires PC) and one option to toggle for use with Switch. There's a sticker telling you what option to change within the switch's menus on the actual unit. Intend on spending a little time getting this set up on PC. There's a work around you have to do everytime you connect this thing to your PC, which I go into detail below. When you plug it into a PC, it makes an ejection noise right away, I am assuming this is normal, but it's not described anywhere. This device will show up as Xbox 360 controller for windows.Immediately I ran into issues with this device. I bought it as an alternative to the PS4 PC wireless receiver (it's like $60!). At first it was completely unable to pair with my PS4 controller. I had to look on Reddit to figure out why:-You need to stop steam from running when you boot, close steam, reboot, THEN plug in the adapter-Steam interrupts this things drivers somehow.With that out of the way, all my frustrations were user error. There's great instructions for pair and mapping of each individual supported controller. Too bad I am stupid.Next I will do pros and cons, I will not list and features specified on the listing as pros or consPROS: -Wide use case, great compatibility, shocking to me.-Cute design-Actually works (eventually)CONS: -Frustrating set up for PC-Ugly design-User work-arounds (one user got a support email telling them to just close steam, so they know)-DOES NOT pass audio through controller. Since this acts as an XBOX 360 controller, there is no audio pass thru, at least on PC with PS4 controller. It's feasible it might on consoles, as it supports things like SixAxis and Gyro and other obscurities.CONCLUSION:I feel the overall 4 star rating is apt for this product, as I am going to get lots of use out of it, provided it doesn't break. Once the painful set up is finished, and you understand it's quirks, I feel satisfied with my purchase.If anyone has any questions about using this adapter, leave a comment on this review and let me know. 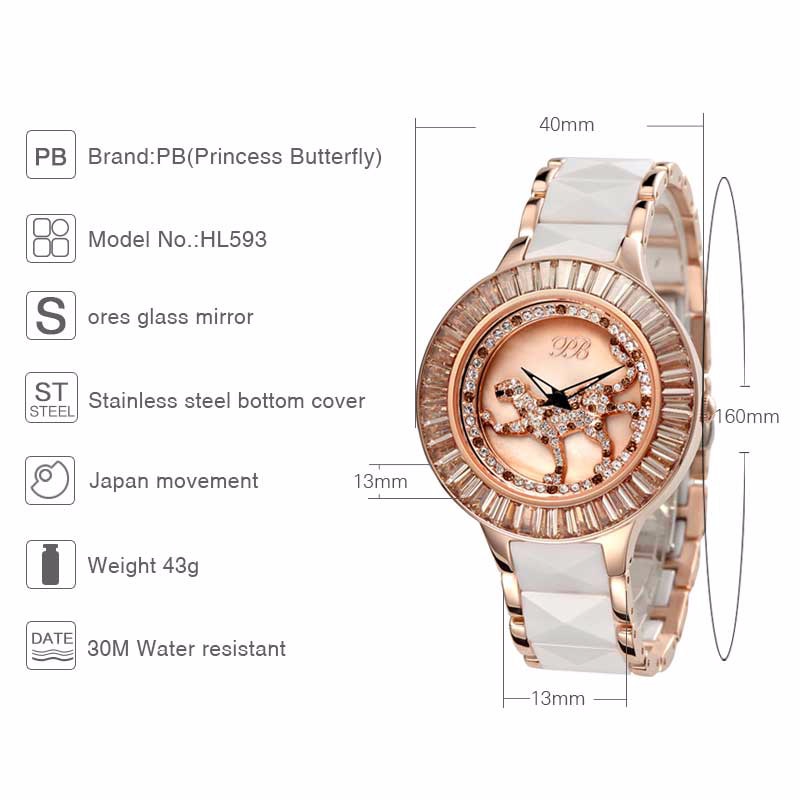 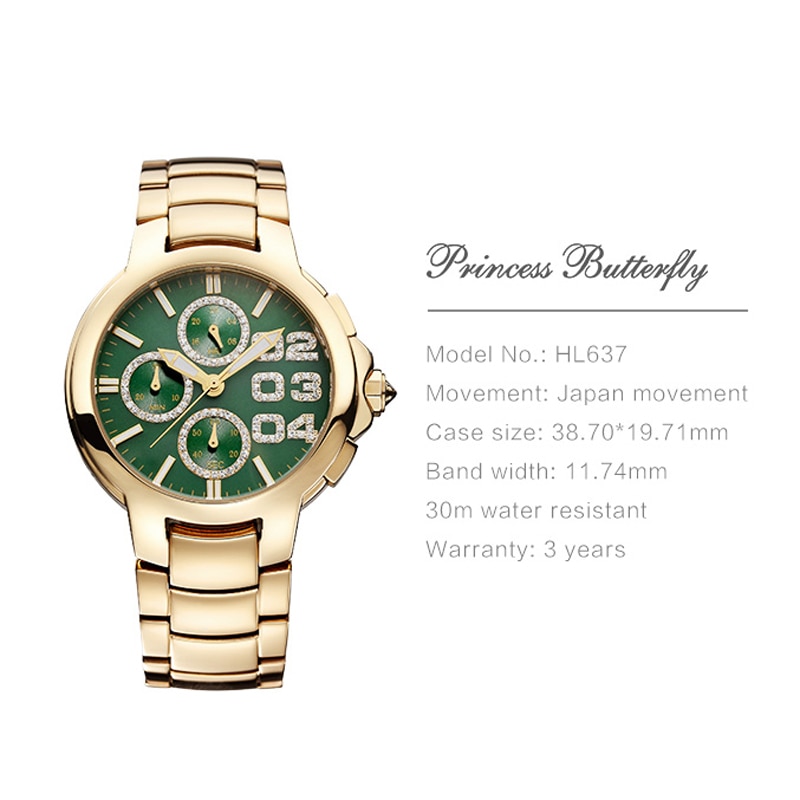 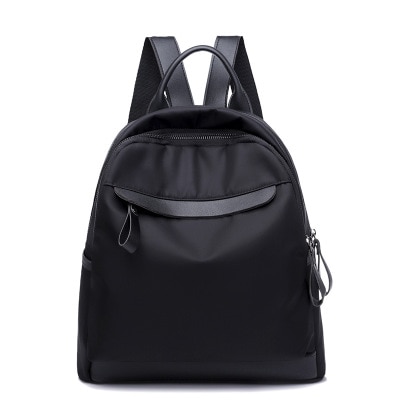 We will be happy to hear your thoughts

showmebestprice is a modern trusted community dedicated to sharing, rating, and reviewing the best deals.